Illustration, design, and animation for the 24th French Film Festival of Malaga, organized by French Alliance.
During the festival over 20 selected films will be screened with various intentions: the development of cultural connections between France and Spain, the advancement of the modern French cinema, the popularisation of the modern French culture and art, the discovery of new frontiers, and uplifting the image of France abroad.

The Festival is not just about French films, but whole French-speaking countries and films. For this reason, we have wanted to represent the multiculturality from Francophonie. And plus, Between the people, we can see the historic french rooster as a nod of the French culture. 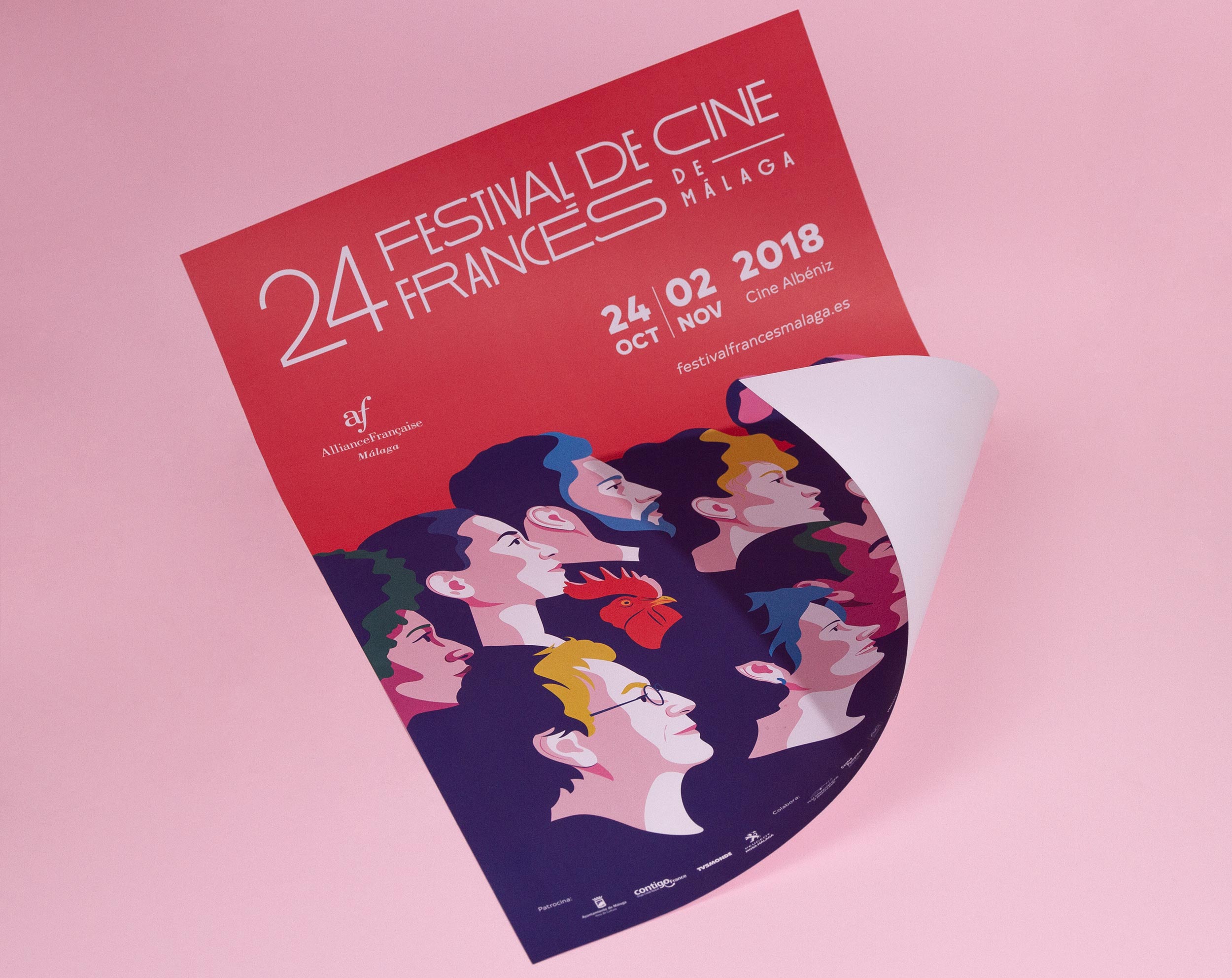 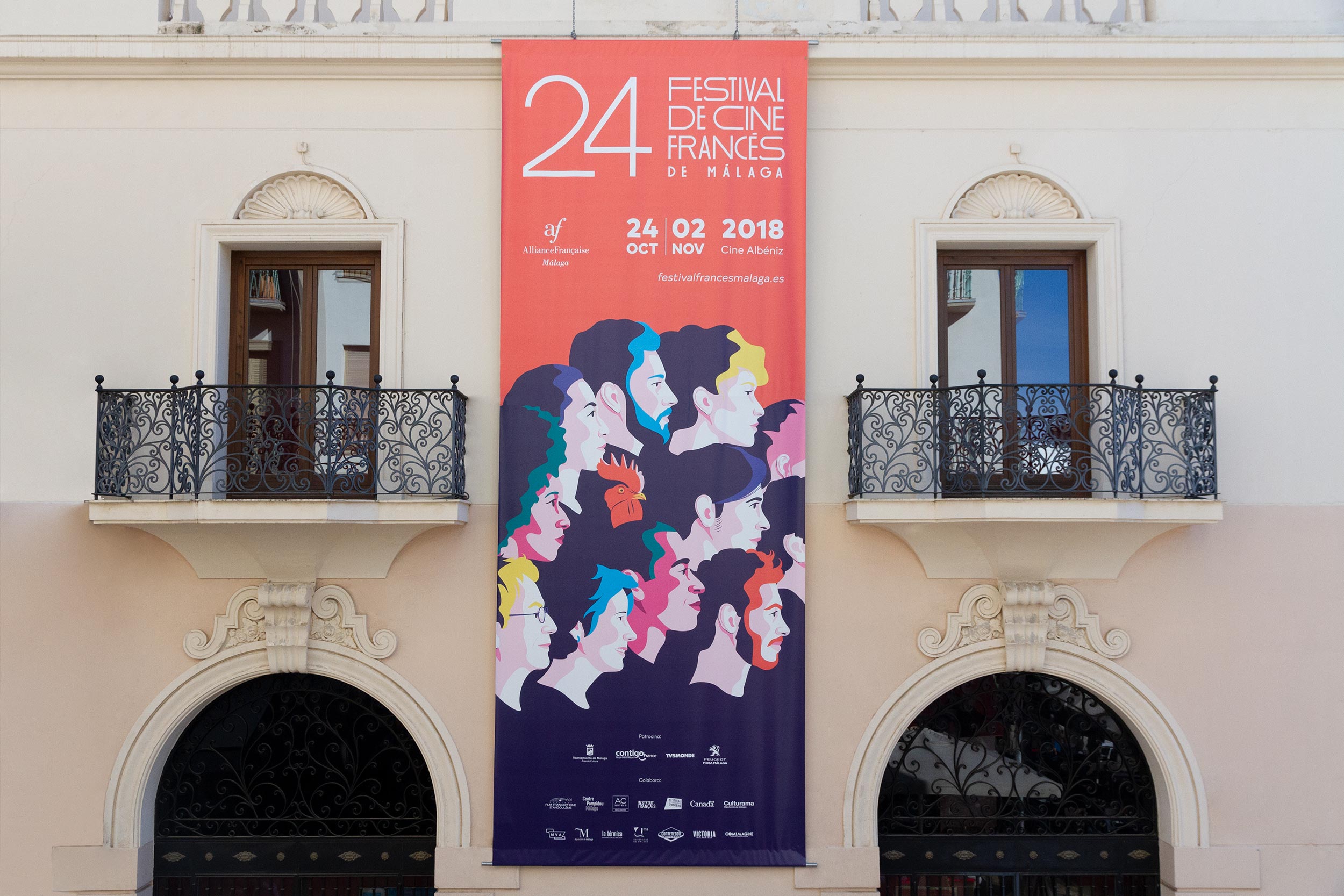 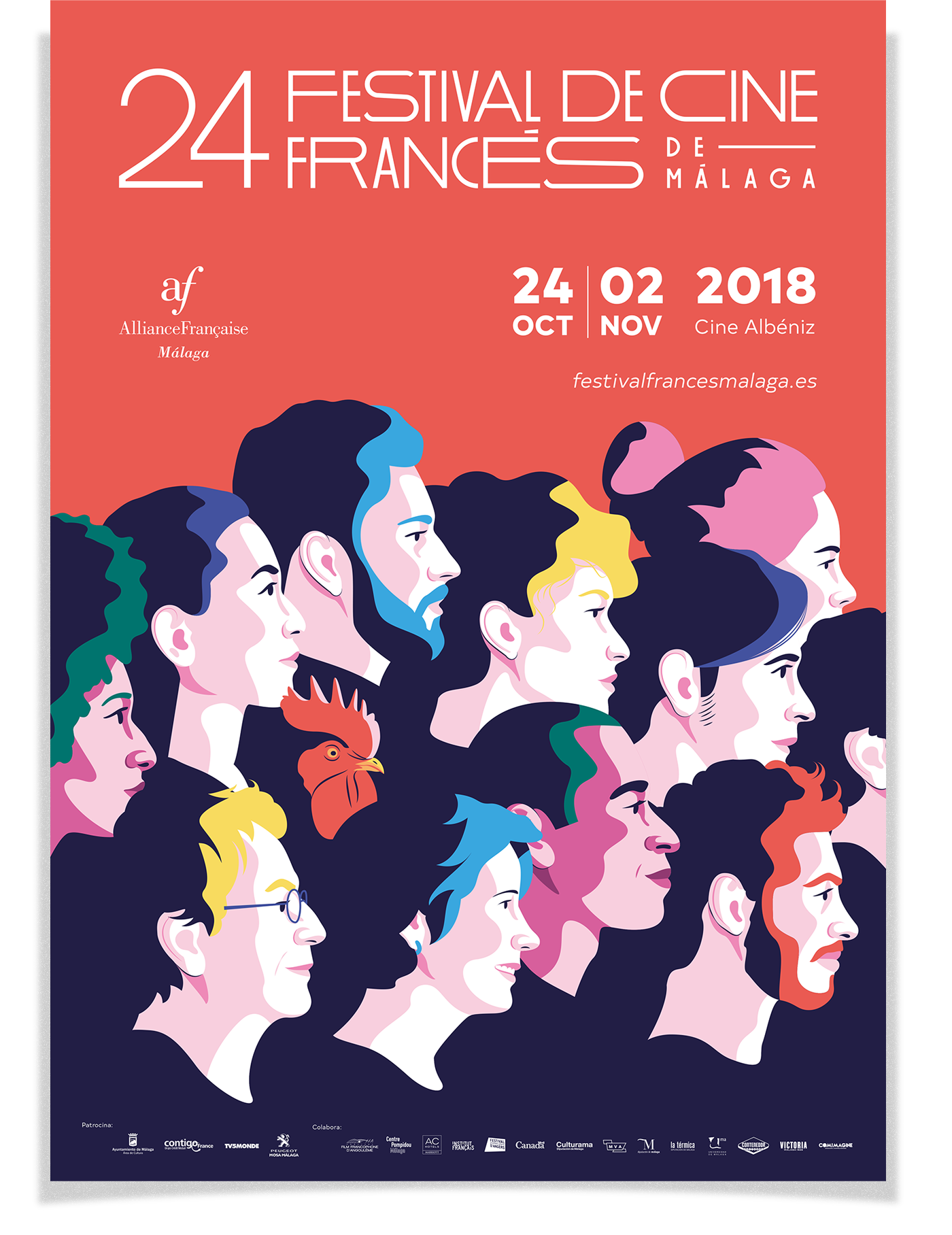 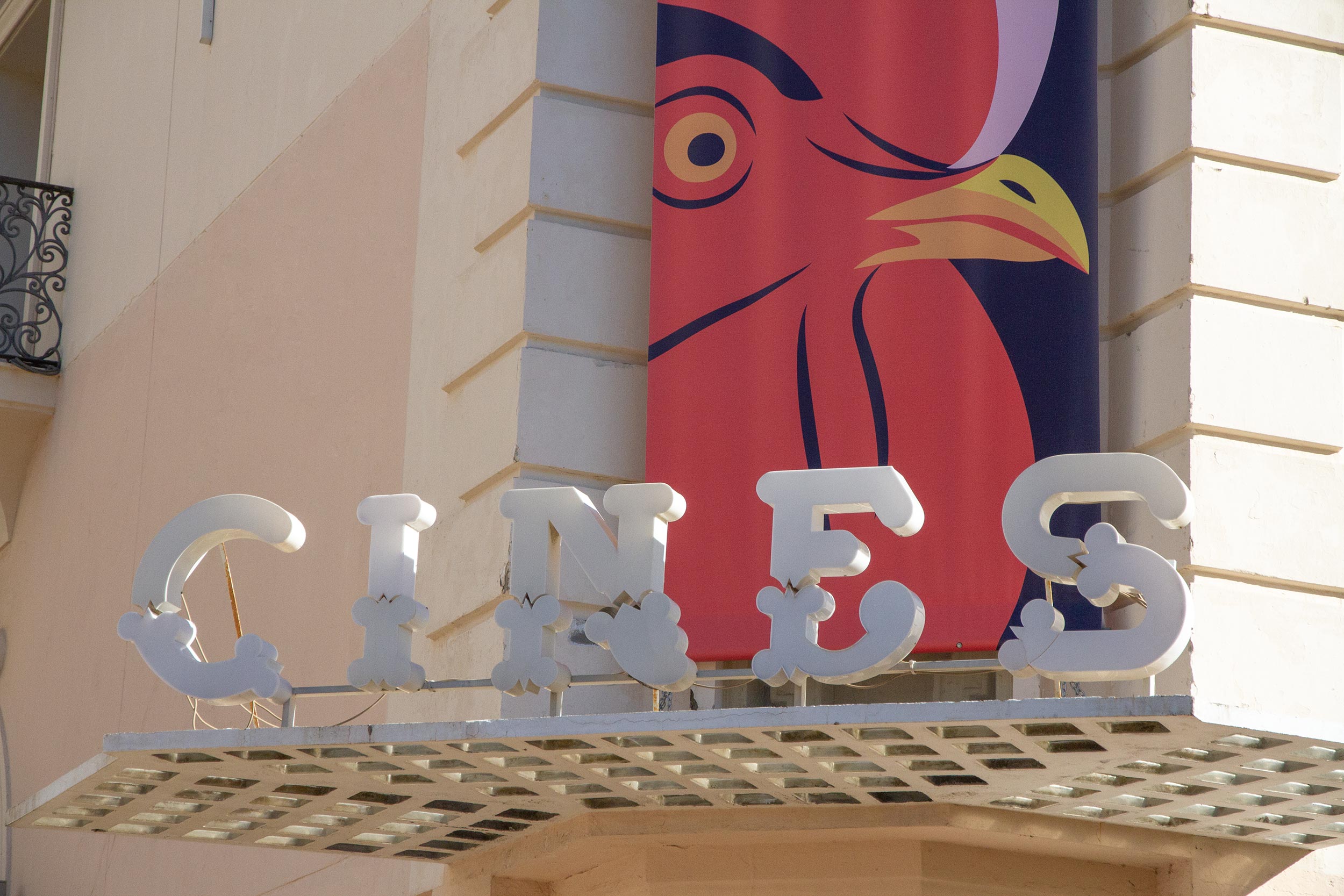 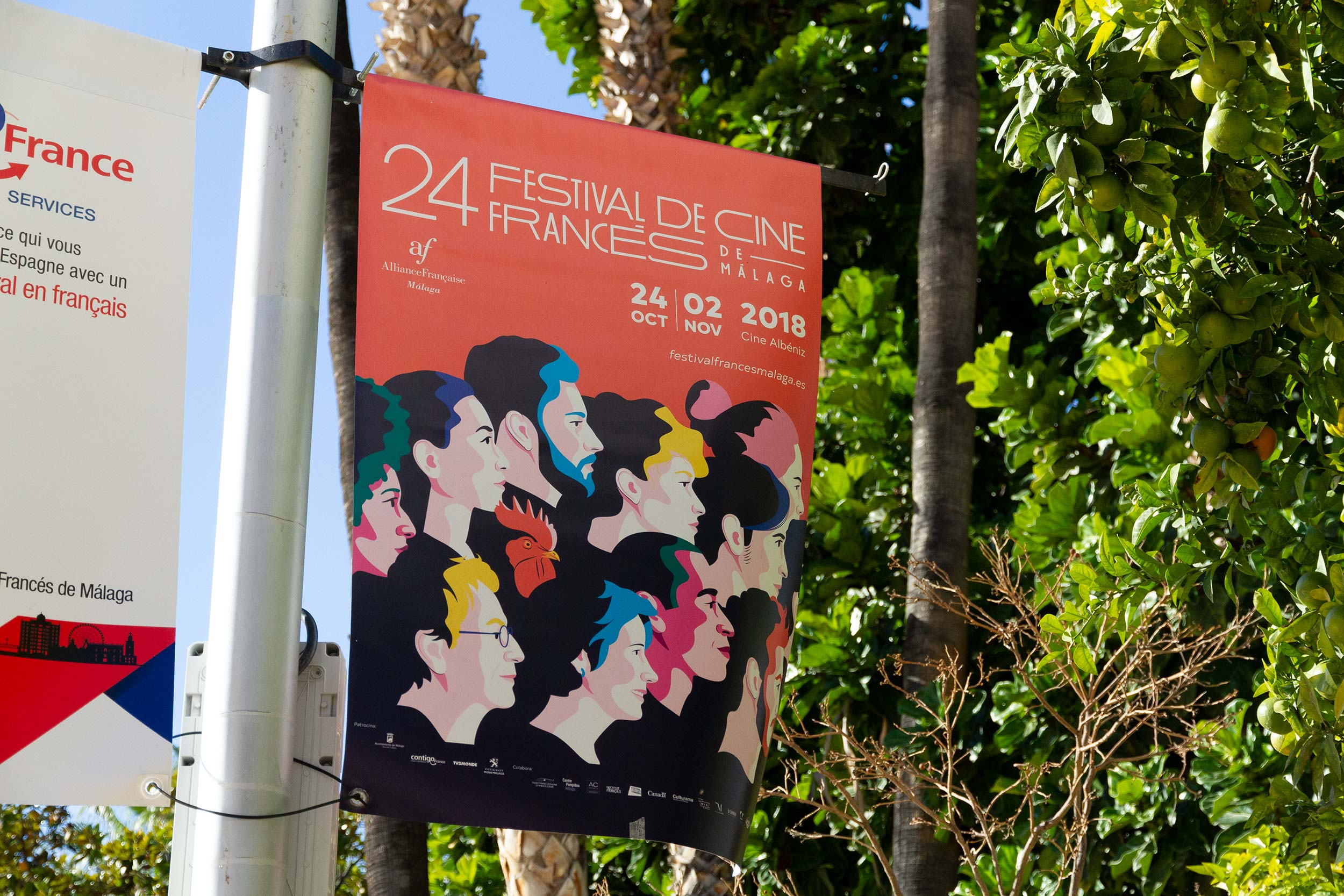 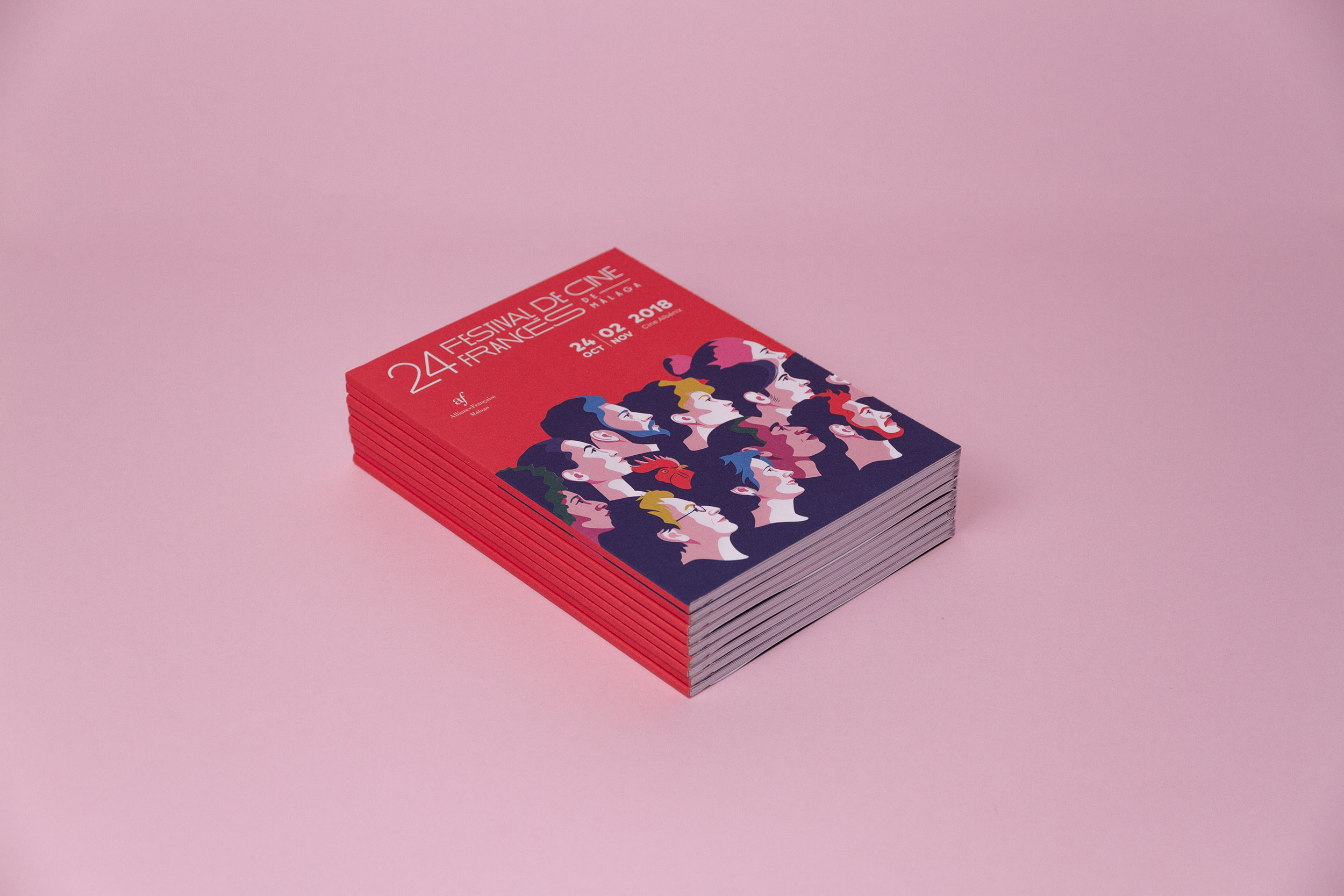 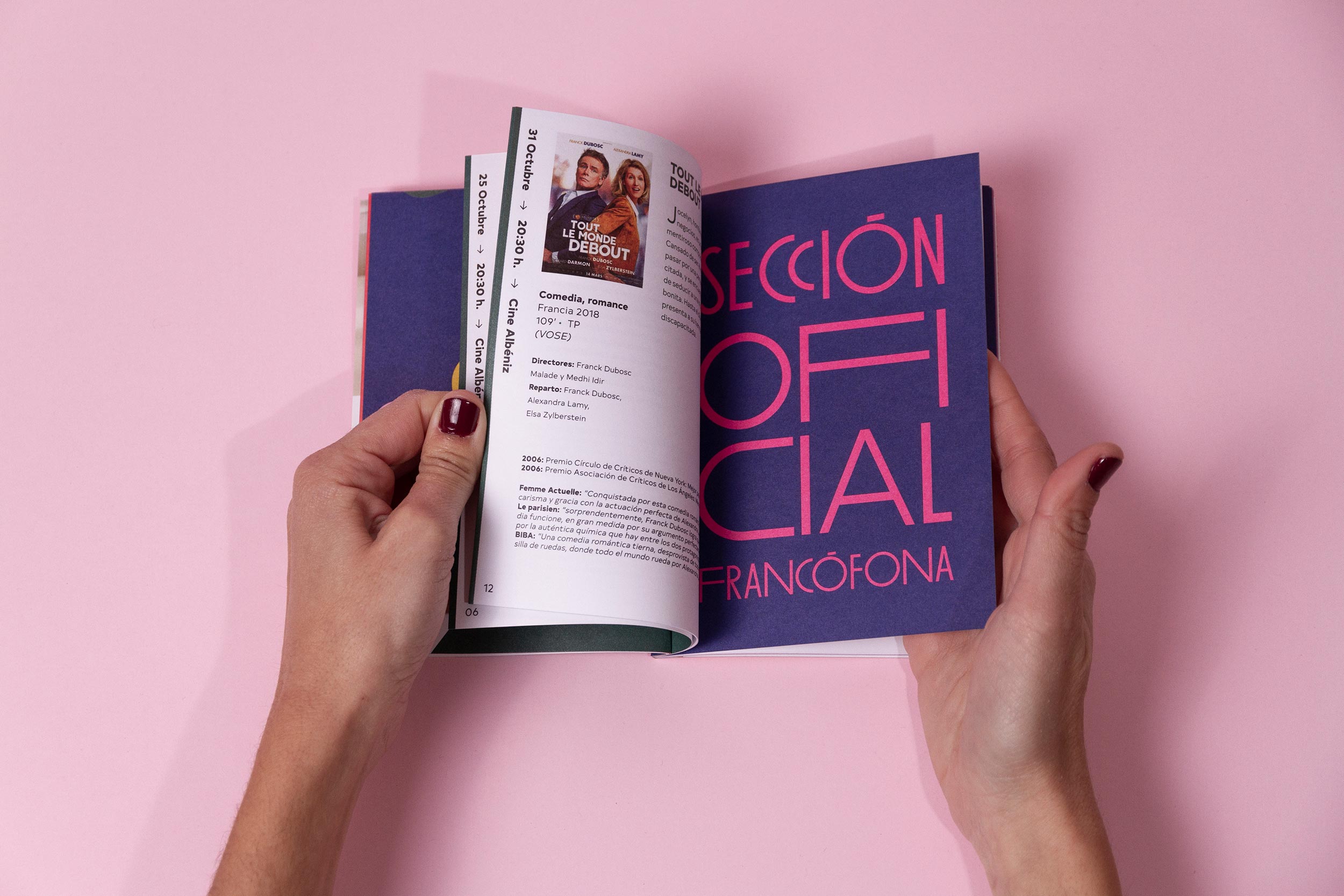 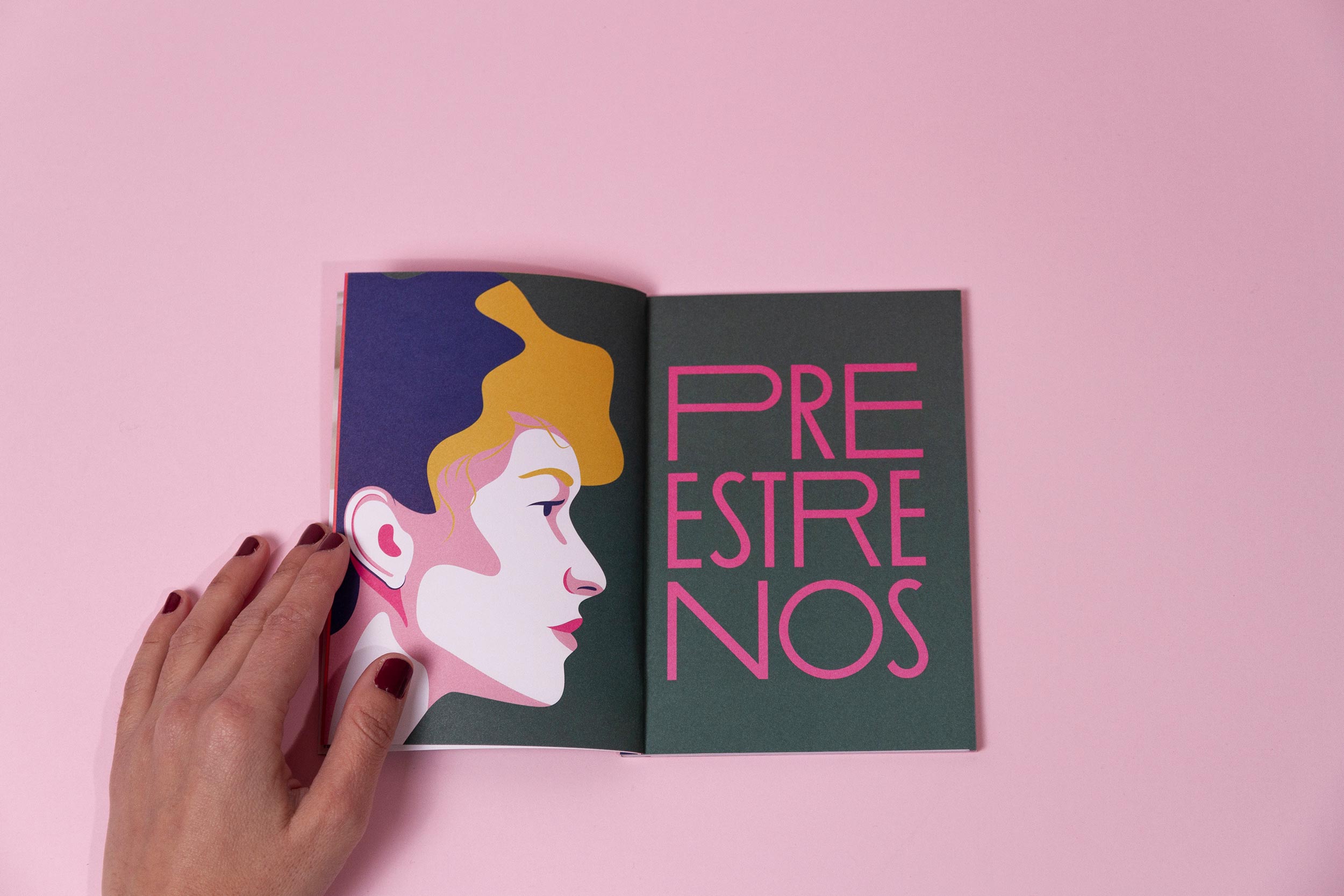 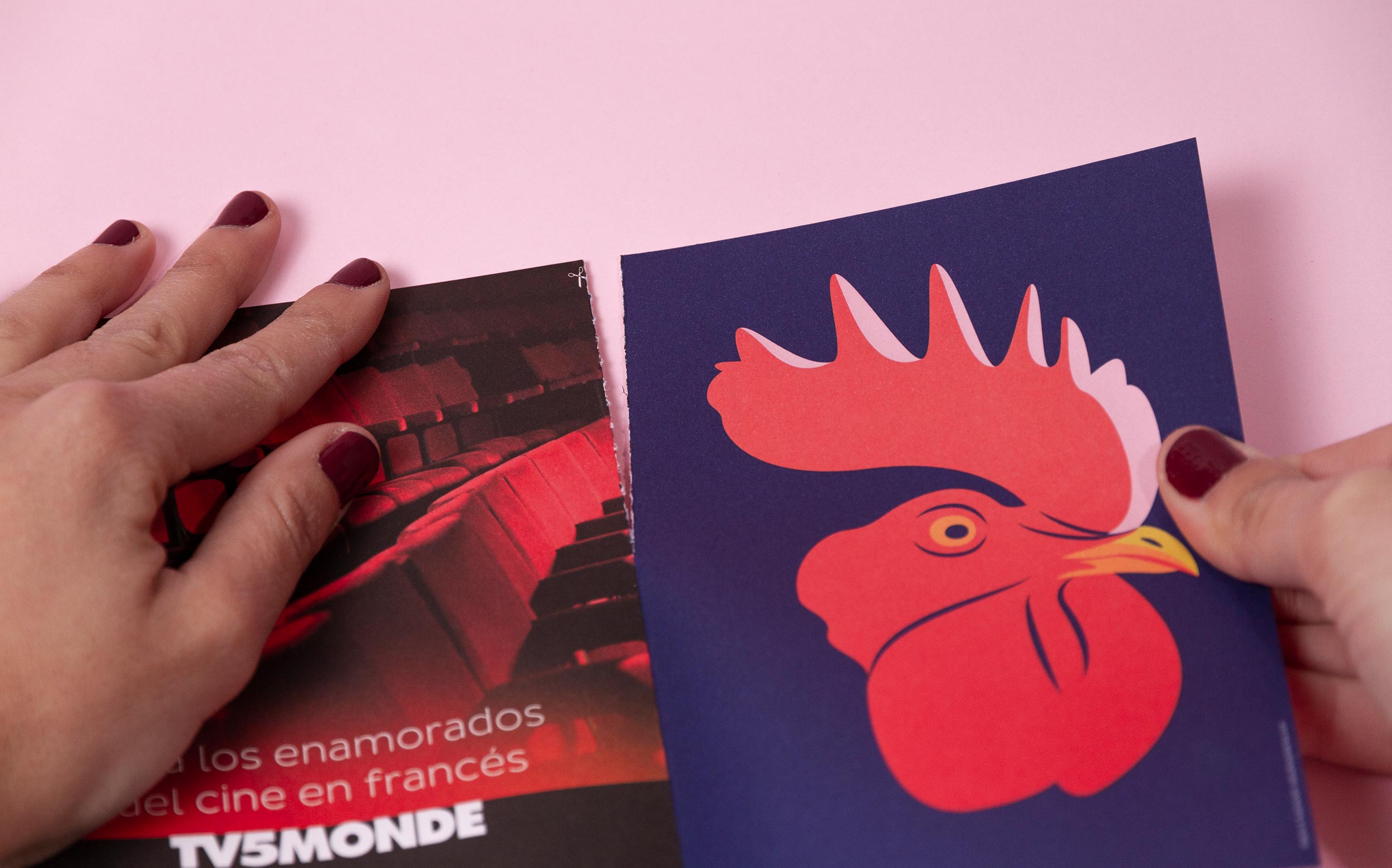 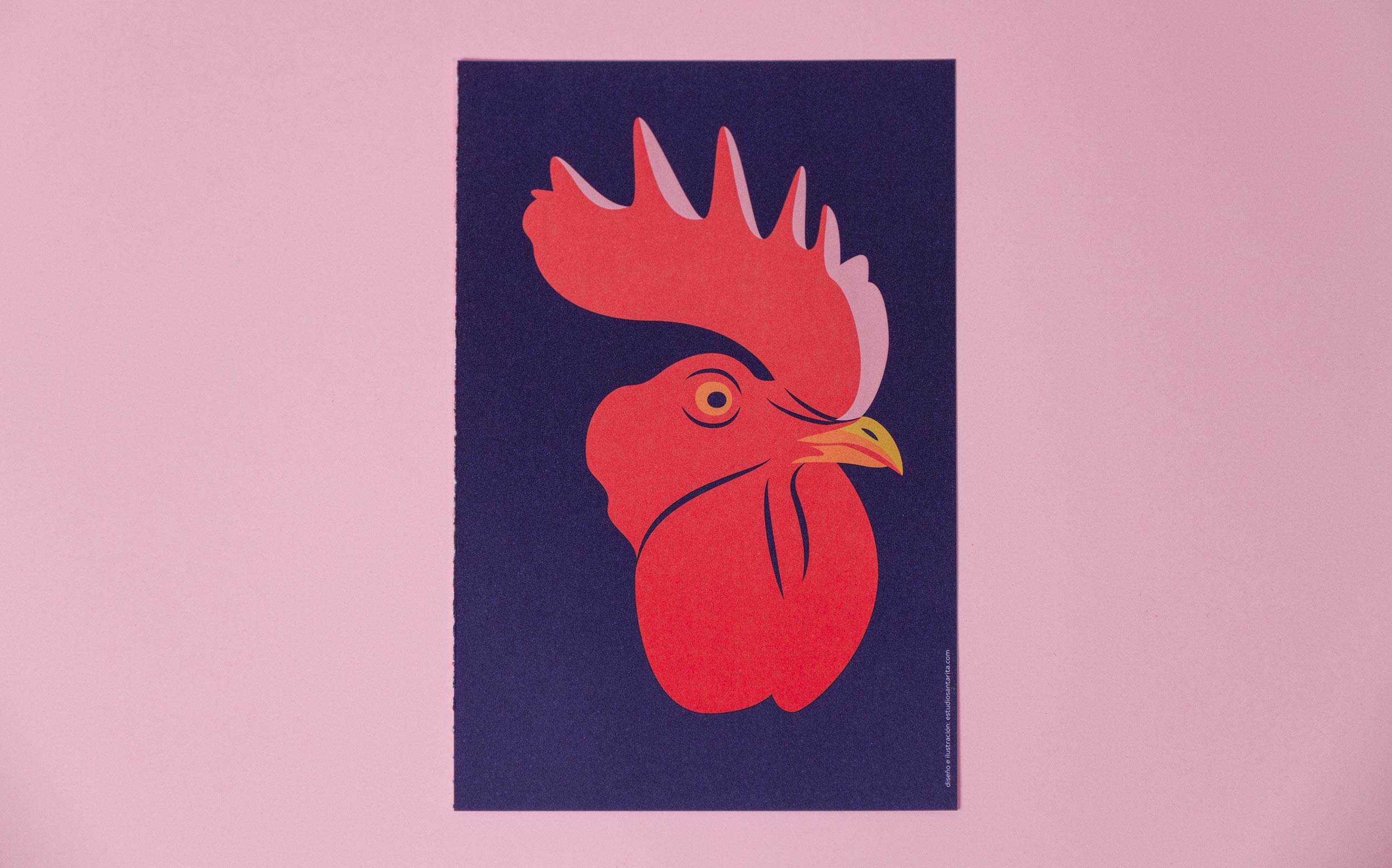 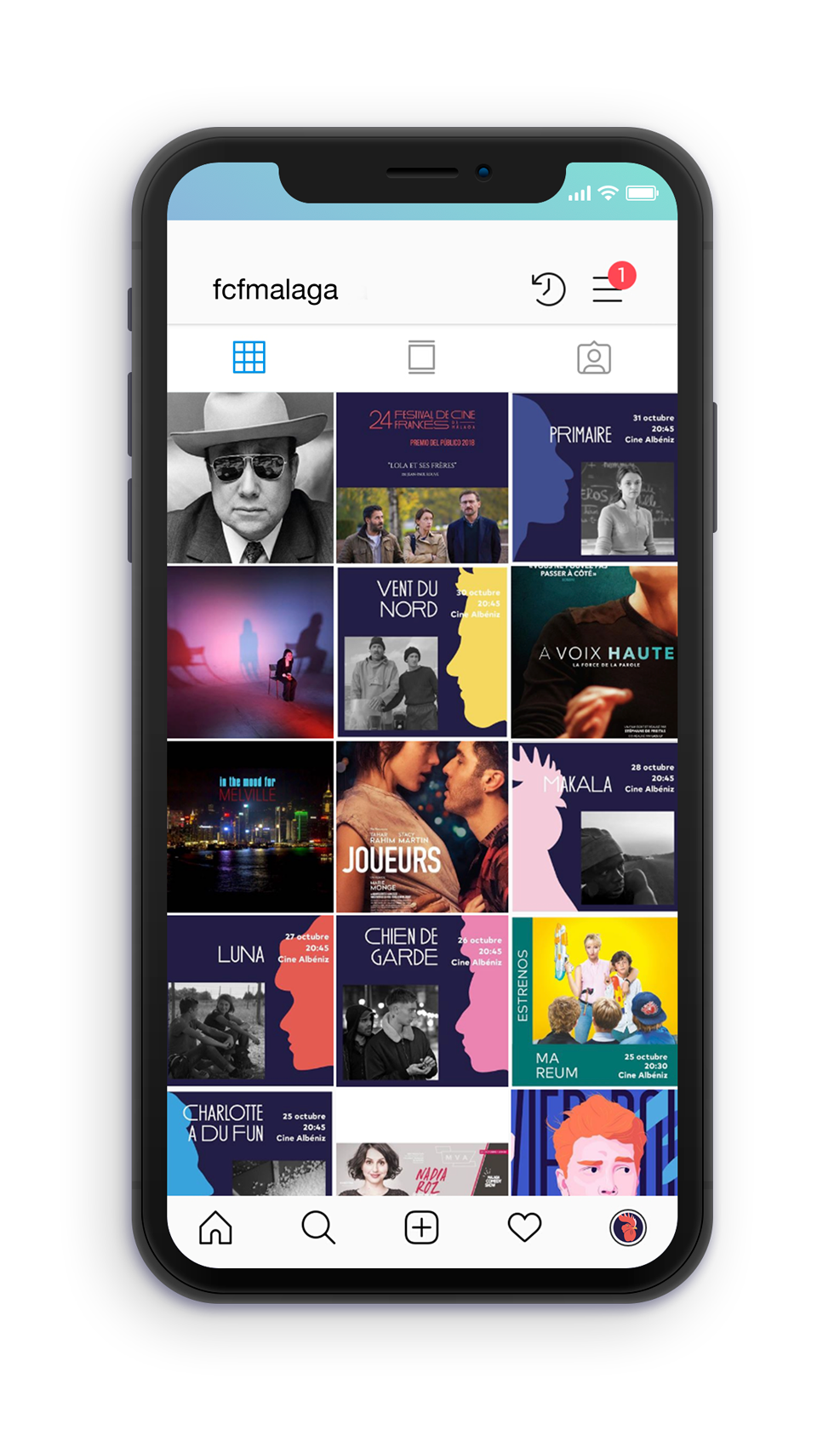